FORT WAYNE, Ind. – The Allen County War Memorial Coliseum has again been named as one of the best venues in the world, coming in at No. 3 in a recent Venues Today ranking.

Venues Today ranked the Memorial Coliseum at No. 3 in the world, among similar-sized venues, for the recent reporting period of August 16 through September 15. The ranking represents a total of two shows with more than 18,000 guests during the reporting period.

“It has been a great year for us,” says Randy L. Brown, Executive Vice President & General Manager. “We anticipate finishing the year strong with a sold out Trans-Siberian Orchestra show on Wednesday, November 29.”
This ranking is better than three other Midwest venues that made the list: iWireless Center in Moline, IL at No. 5; Ford Center in Evansville, IN at No. 6; and Van Andel Arena in Grand Rapids, MI at No. 9. 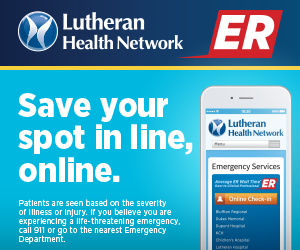